Error while starting the vikunja api with docker compose

hey!
I’m trying to get Vikunja running on my raspberry pi 4 using docker compose. To get it to actually pull an image for the api i had to use the tag “0.19-linux-arm64”. The frontend and db start up fine, but the api just throws an error and proceeds to crash:

Any ideas on how I could fix it?

There are problems with the alpine base image we’re using to build the docker image. This means the docker image won’t build for arm 32 (which is what you need to run it on a pi). 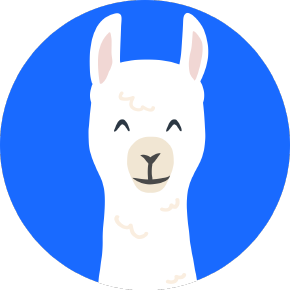 You could try to build it yourself on the pi and experiment a bit to see what works. Another way would be to host Vikunja without docker as that should still work.

Hi, does that mean that an arm image for version 0.19 won’t be published in the future?

I hope to get something working. It’ll probably be a buster based image and it won’t be as efficient as the one for other architectures. But it should work.

If you have a good idea, I’d love to merge a PR.

Hum… this will be way beyond my scope I guess, I’m still a total noob

From the top of my head, date math won’t work. But other than that it should be fine.

I put something together in c9e044b3. Please check if the next unstable release works on a pi (just pull vikunja/api:unstable without any special tag).