404 from links sent via email

everything works as expected here except the links sent via email. When we click on them we get 404:

The same link works as expected if I go to it by navigating via frontend.
An example could be: http://HOST:PORT/tasks/2

I noticed from the chrome inspector that before the GET it is doing an OPTIONS request that does not happen if you go directly on the link.

Can you point out if this is an exected behavior or what?
Thanks in advance.

What’s the link in the email?

Did you configure the frontend URL? 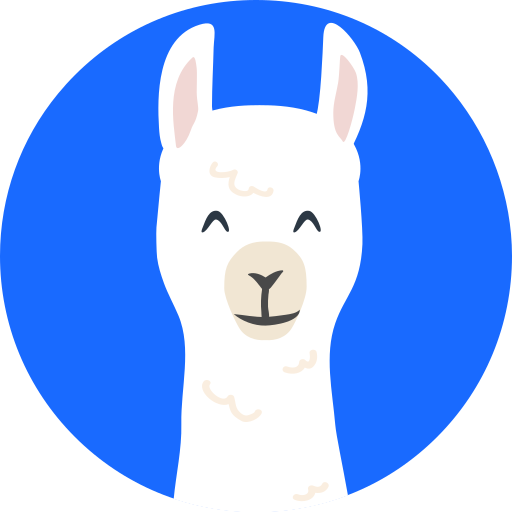 And, as said everything works as expected except go directly to tasks/list via URL

This is a test installation where the api has been launched like:
./vikunja-0.19.2

and the frontend is exposed via a python server like:
python3 -m http.server 8000

So everything has been made as simple as possible to avoid errors caused from custom setup (ssl, reverse proxy and so on). However I get the same behavior where api and frontend are behind nginx with ssl.

I did something in the meantime.

Apparently this fixed the issue with the reverse proxy:

That obviously not possible with the pure python server, but since the production will be with nginx, let’s say that is fixed for me.

As you correctly figured out you need to configure rewrites for your server.